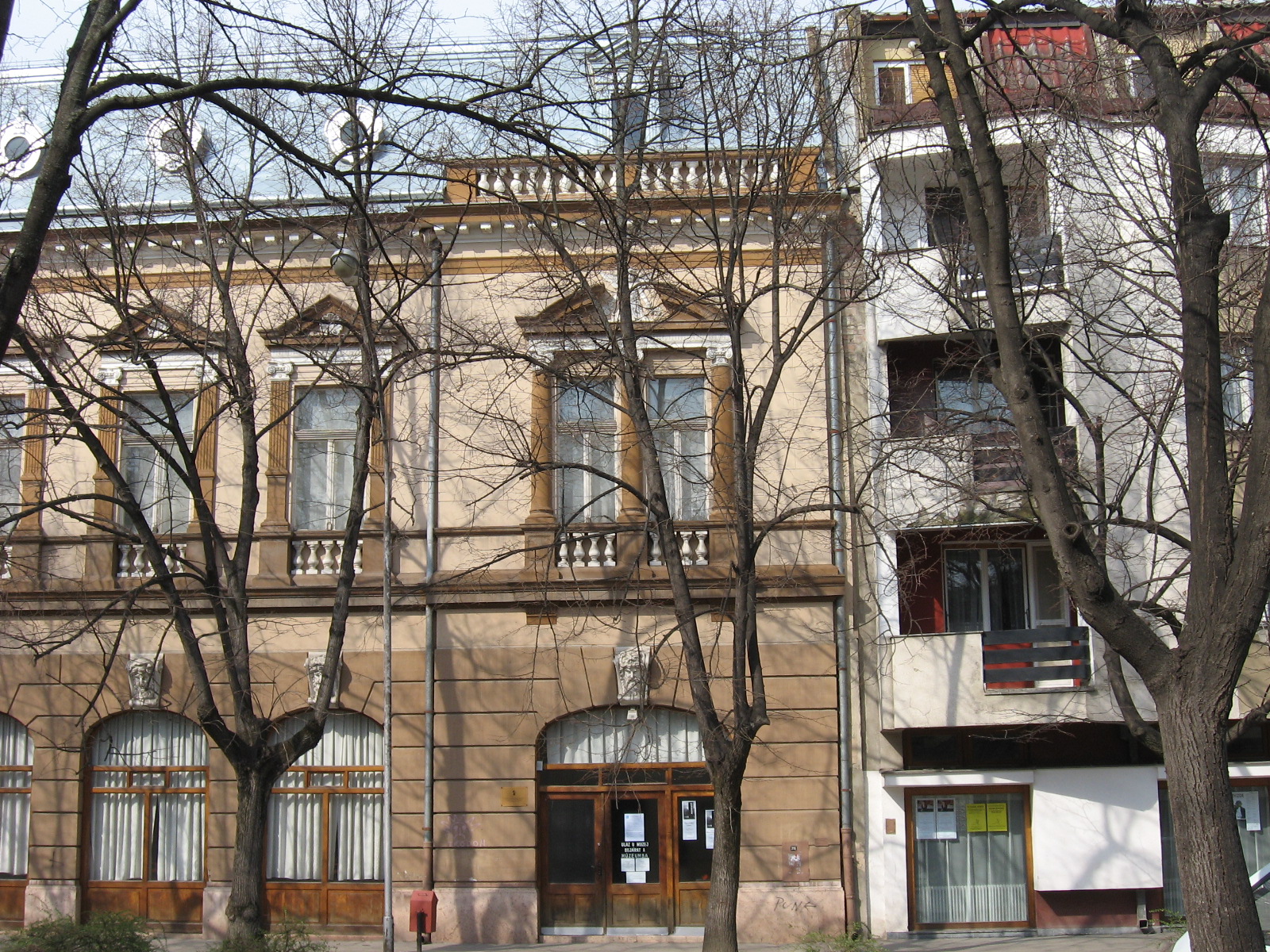 The museum was founded at the end of 1946, but as an institution it began to work when it was allocated the building. The founder of the museum is Senta municipality. Until 1977, the museum acted as an independent institution, and today it is a part of the Cultural–Educational Center.

It was moved to the present facility in 1970, and two years later a modern gallery was built next to the museum, which has since been used for occasional thematic, primarily painting and art exhibitions. The first permanent complex exhibition was opened in 1974, and in the period from 2000 to 2012, in several phases, works were carried out to renovate the building, i.e. to restore permanent exhibition – paleontology, archeology, the Battle of Senta, ethnography. During the fifties of the last century, the following collections were formed: natural-paleontological, archaeological, numismatic, ethnographic, historical and artistic, with over 10,000 items. Although its type is complex, partly due to inertia, and partly because of mutual agreement between Vojvodina museums, the Senta Museum primarily collects ethnological heritage of Hungarians from this part of the Tisa region. It is worth mentioning the gift collections: Jozef Tot Art Fund, Tibor Sekelj Gift Collection and Stevan Kragujević Gift Collection.

Since 1952, the first postwar art colony has been operating at the museum. Due to this symbiosis, a relatively rich and interesting painting and art collection is established, which represents painting and artistic works from Vojvodina, and wider region. Unfortunately, this collection does not have its own permanent exhibition, although it is scientific value is immediately below the ethnological one.

THE NATIONAL MUSEUM IN ZRENJANIN
0